Indeterminacy - A curse or A boon 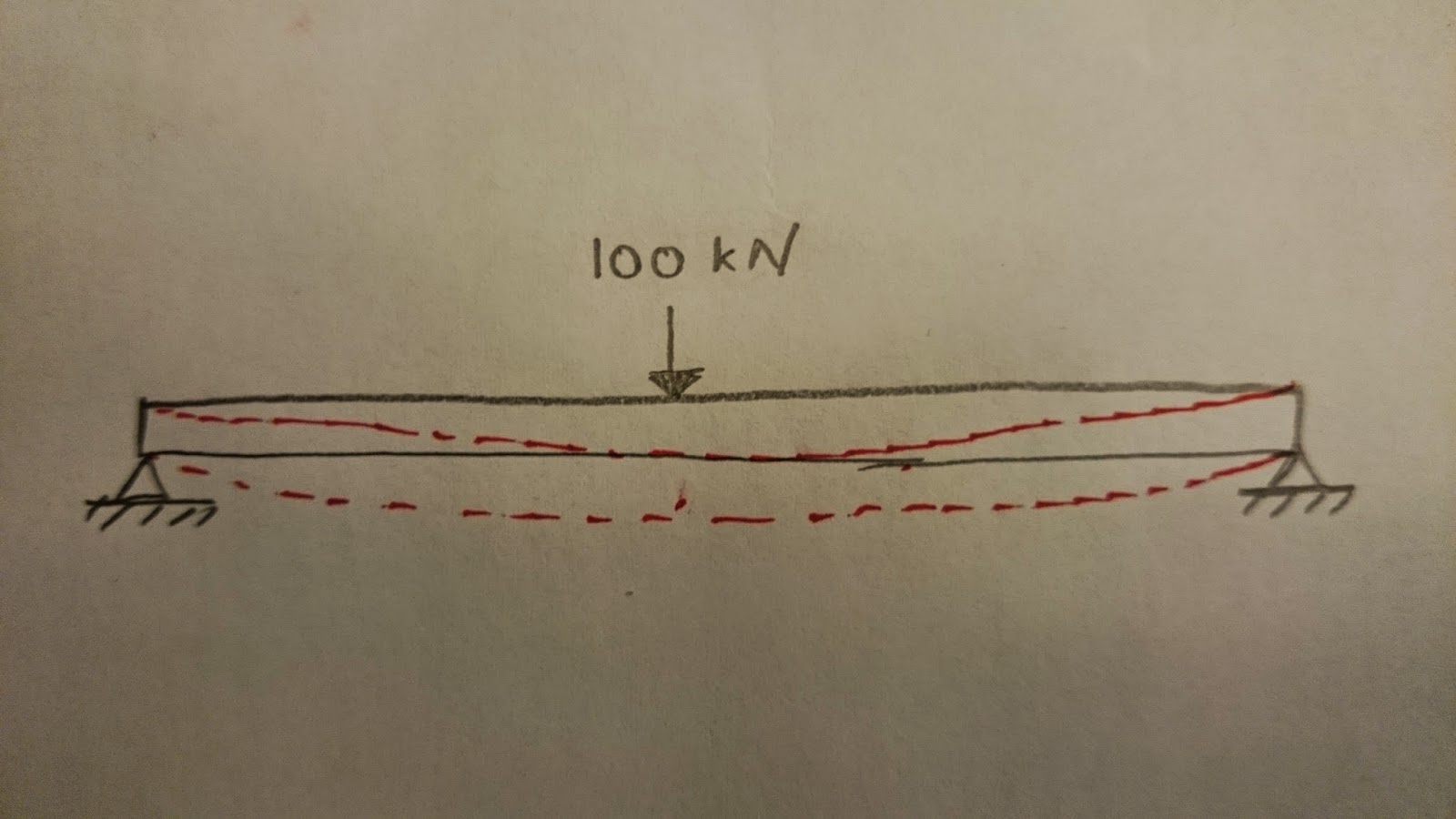 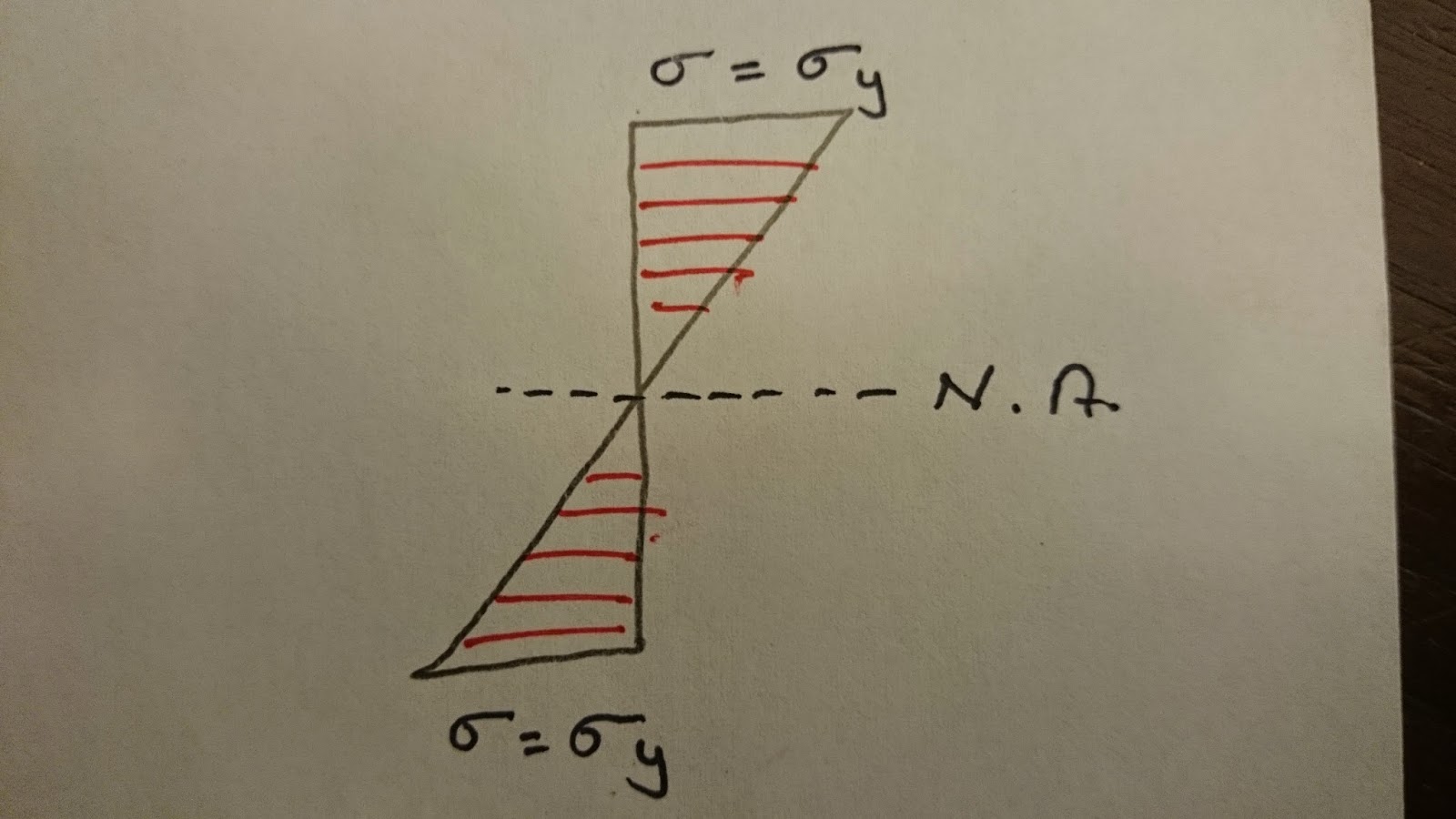 Figure 1(b): Bending stress graph of the beam 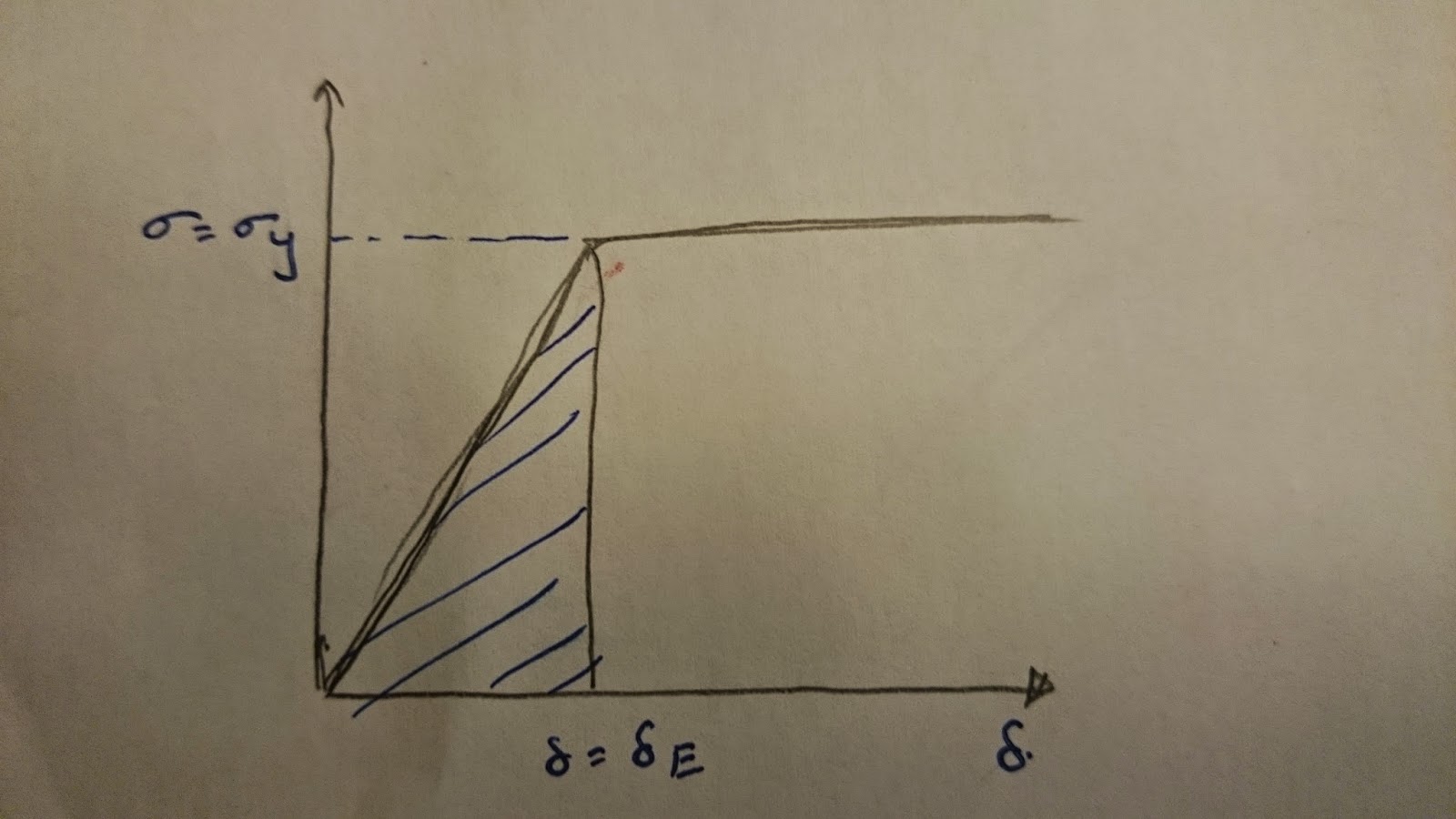 The above picture represents how the energy is absorbed in the beam as the load is applied. It shows the connectivity between the strain energy ad the internal stresses of the beam. If you wish to know more about the beam bending then click here. 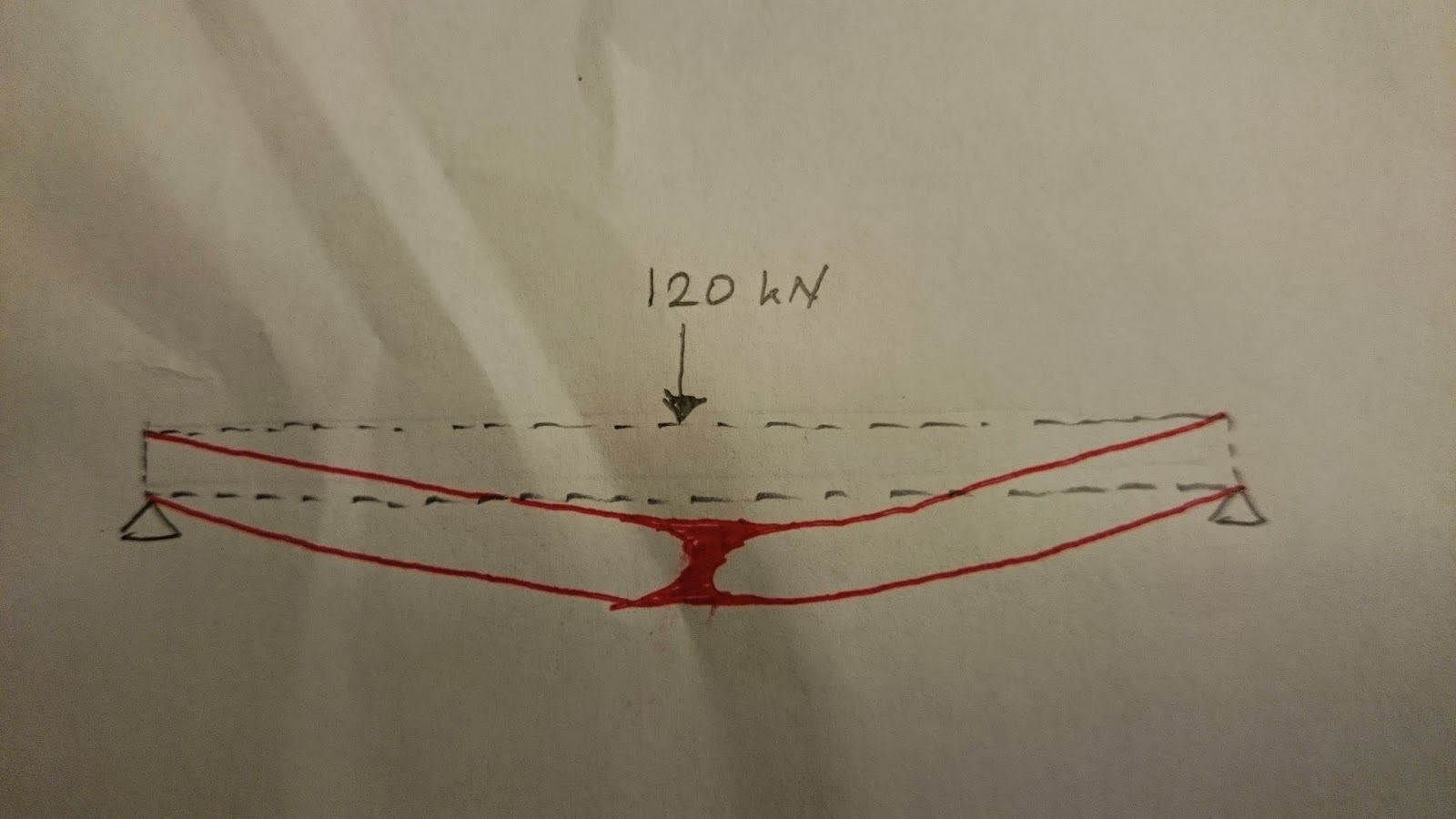 Figure 2(a): Beam loaded beyond it's capacity and forming a hinge in the center

A plastic hinge means that the beam has been loaded beyond it's capacity and now the beam will no more resist any amount of loading, instead it will simply deflect. 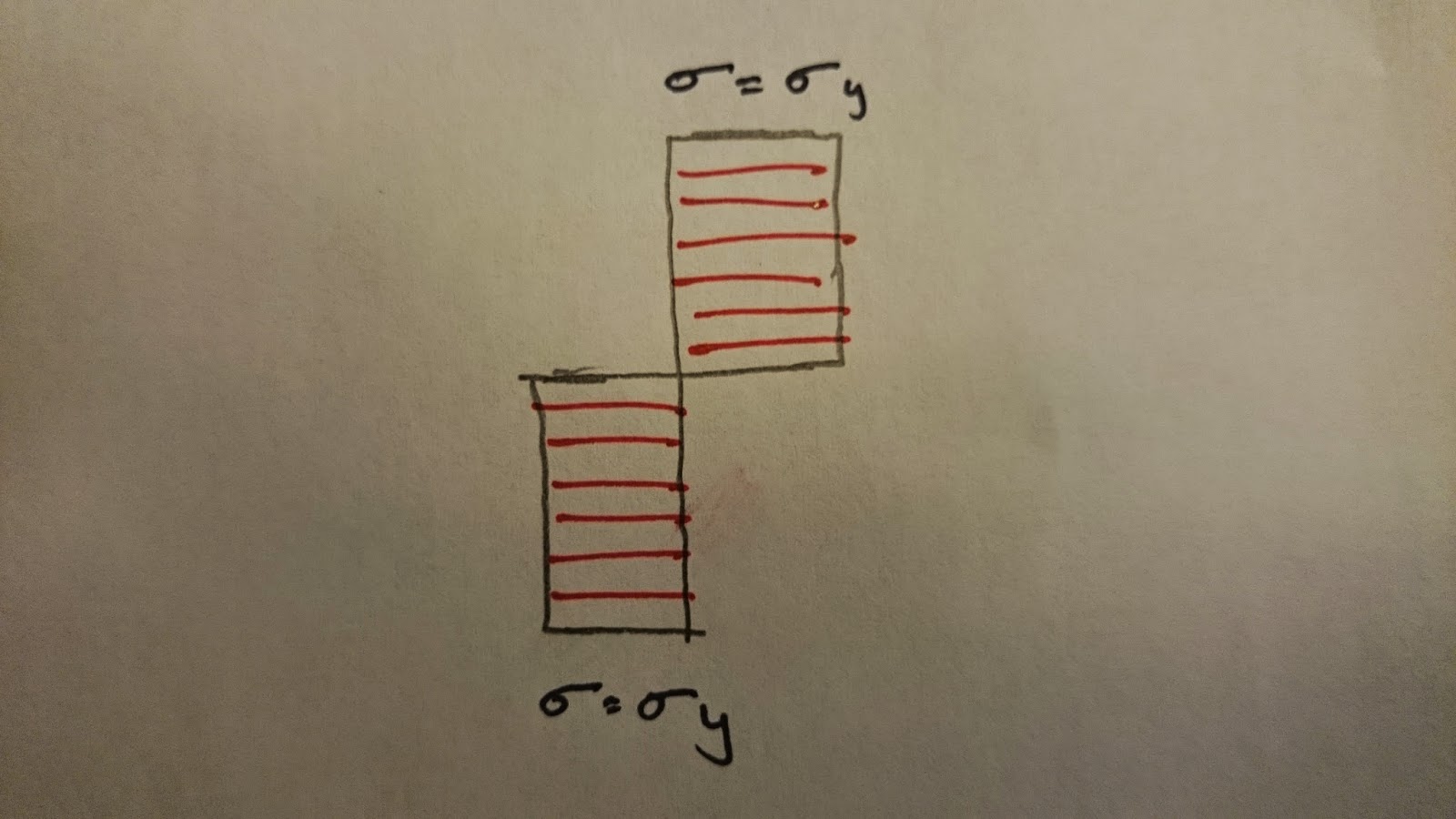 Figure 2(b): Bending stresses in beam at plastic moment 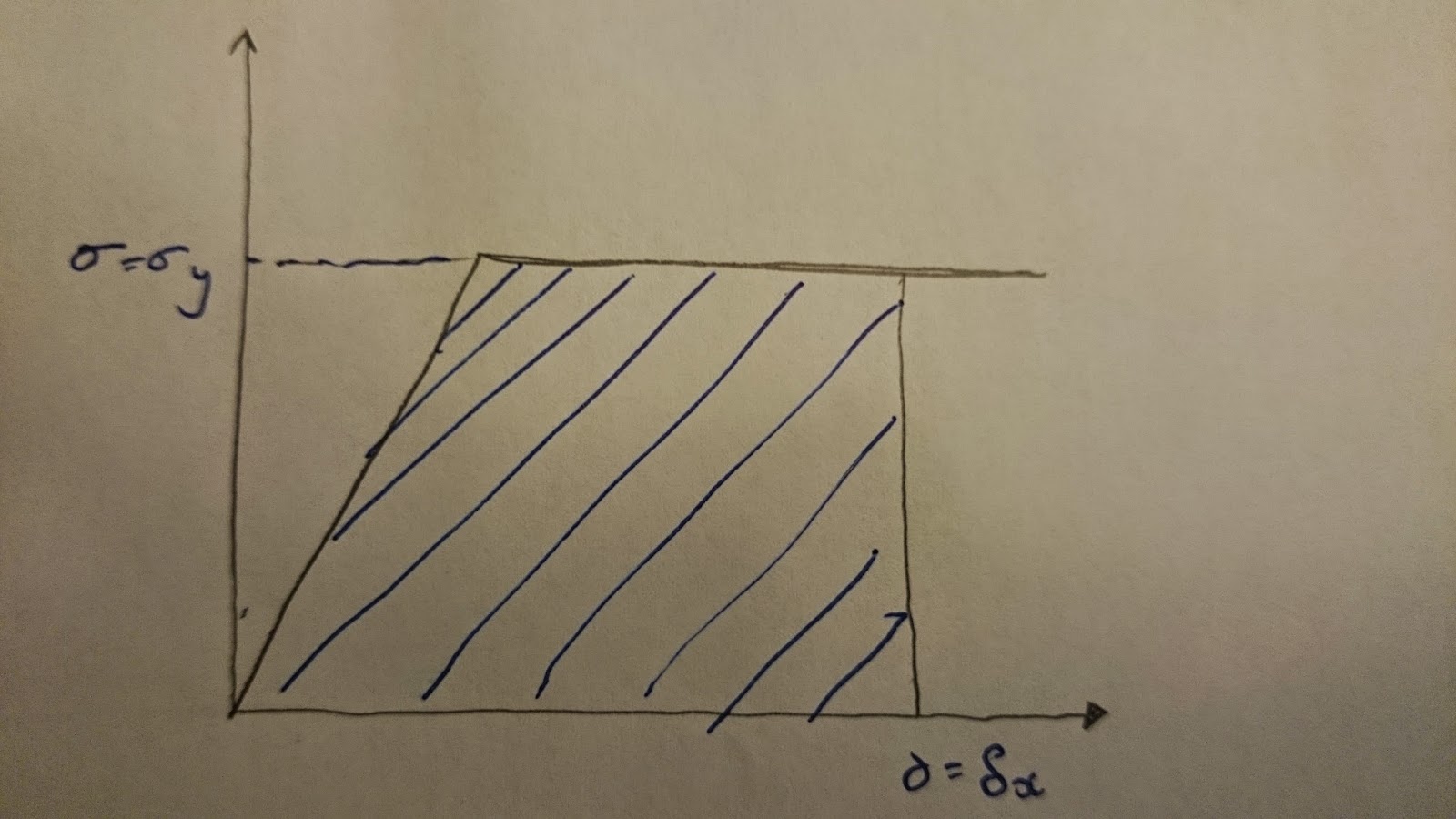 Now, what does figure set 1 and set 2 represent? This shows that if a particular member is loaded beyond it's capacity, it still has energy to carry a higher amount of load. This energy comes from the in elastic capacity of the beam. Here I have used the analysis form of Elasto-plastic, because it is simpler than using a non linear stress strain graph and it gives a good understanding to reader. In figure set 1, the beam is loaded till the elastic point is reached, but in set 2, the beam is loaded such that it's entire cross section is yielded which means more absorption of energy. This is clearly reflected in figure 2(c) where the stress remains the same but the strain reaches till the breaking point where the plastic hinge is formed. Did you now see what just happened over here? But I directly showed you the jump from one state to another, what about a state in between when you gradually increase the load till the plastic stage? The figure below describes that. Look carefully at the bending stress graphs. 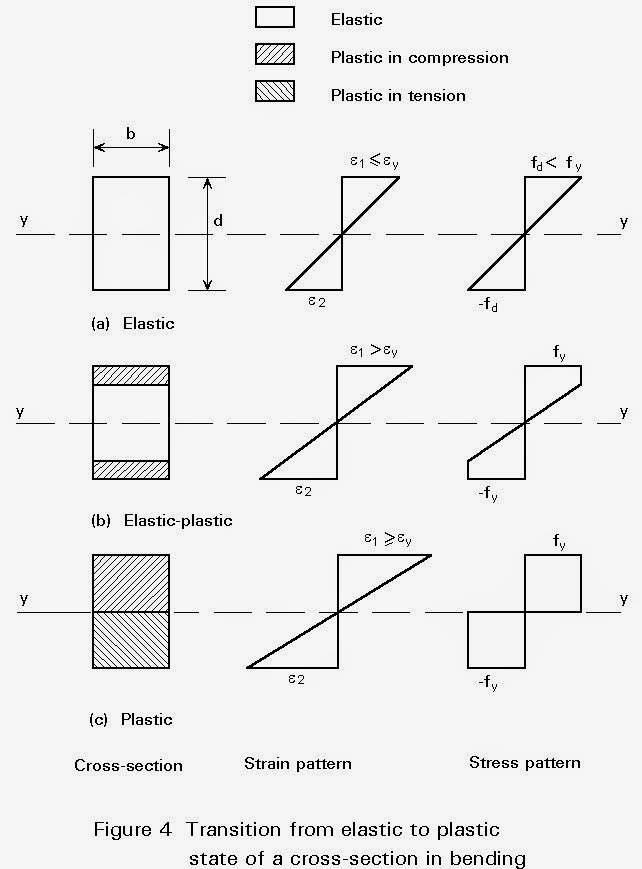 We know that when a member loses it's capacity, it turns into a mechanism. This means that it gets deformed without any resistance in the direction of the applied force. As seen in the case above, a simply supported beam turned into a mechanism when it lost it's capacity.

But now let us consider a fixed ended beam. As shown in image below, the beam is loaded with a UDL of
w kN/m and the bending moments at the end and at the middle of the beam are shown with the strain energy diagram and the plastic hinges. This shows that the bending moment is less in case of a fixed ended beam as compared to a simply supported beam. Over and above there are three energy absorbing locations. 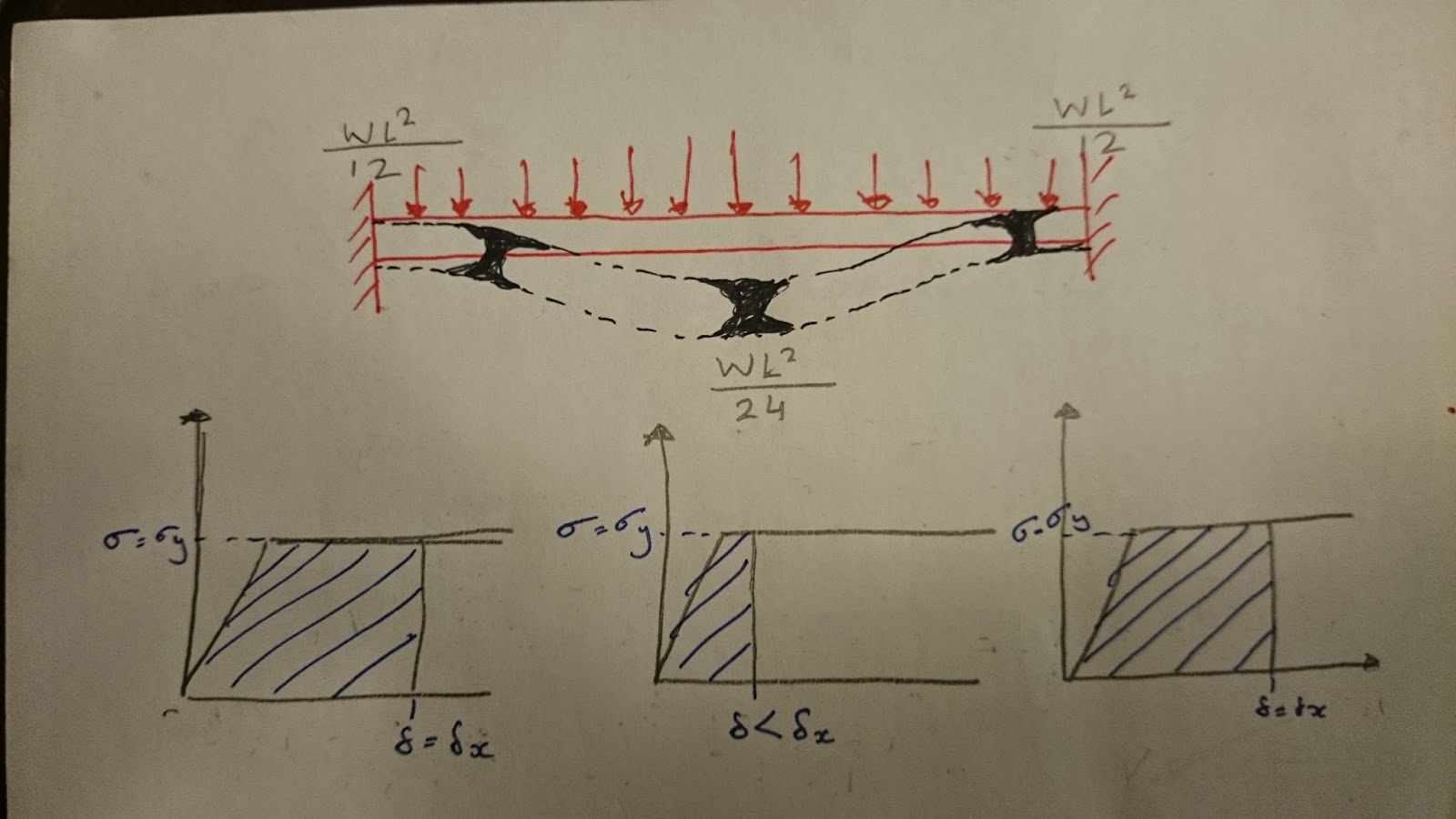 Now, it has been shown in the figure that the energy absorbed by the ends at this stage is more as compared to the center of the beam, this is because of the higher restrains at the end. The end has a higher resisting moment with a factor of 1/12 while the center has just 1/24. This shows that first the ends will fail, but still the beam has not turned into a mechanism, it still has a central location where the beam has still some amount of energy absorbing capacity. This will lead to higher load capacity. When that particular load is reached then the beam will turn into a mechanism. One more thing to note is, the maximum bending moment acting in a simply supported beam has a factor of 1/8 while this has 1/12. This reflects reduction in the bending moment in a fixed ended beam.

How is the above factor important? Well, we design a structure for a particular amount of predicted load. But what if that load increases? Will the member have the capacity to take the load beyond it's designed capacity? Will a particular building have the capacity to resist a higher earthquake force? All the answers lie in the indeterminacy of the structure which leads us to alternate load path method or redundancy or robustness of a building.

Suppose I make a building which is completely determinate and I design it for one person every floor. But suppose if accidently there are two people on one floor. You know what will happen? First the local member will fail and then the structure will lose it's stability and then the structure will collapse. But if I have a highly indeterminate structure, then even if a local damage will occur, the load will find out alternate load paths by concentrating energy into other locations of the building and tada..!! The building is still safe. You can do this experiment using Popsicle sticks and glue and then you will say that indeterminacy is actually a boon..!!

I hope you got a insight to the matter. I hope you enjoyed it.

Have a good day ahead and keep carrying the madness.